JPrutzman Enterprises, LLC > Business > How to Master the Bumper Ad 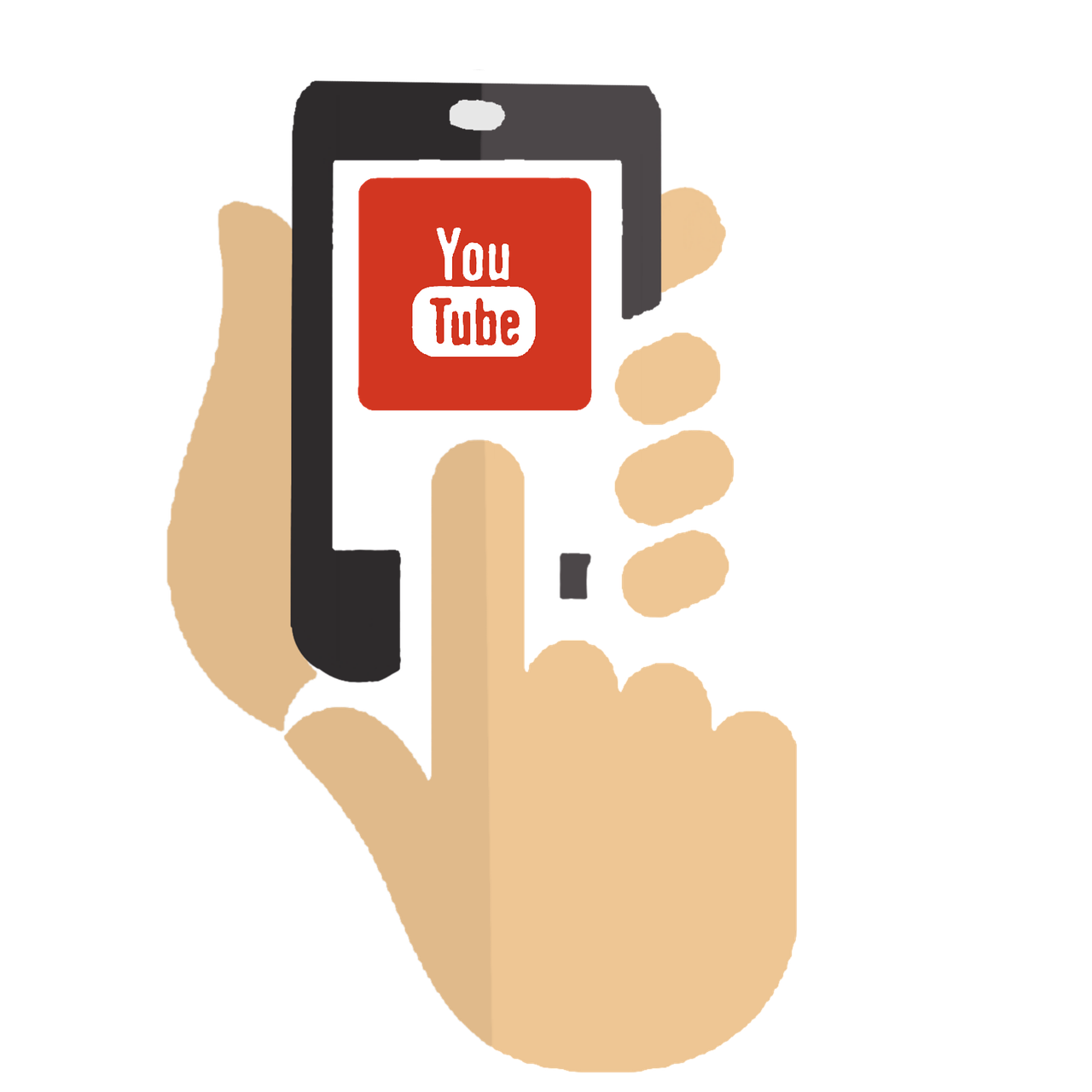 How to Master the Bumper Ad

Advertisers are used to saying a lot in such a little time. Oftentimes, the normal 30-60 second ad contains many varying aspects of a brand, as well as a splash of creativity thrown into the mix. But what if we cut down this time to only six seconds? This task might sound daunting, but since Youtube’s reveal of their bumper ads in early 2006, creators have been utilizing the six second slot before videos to their advantage. Here’s how your company can match these creative masters.

As aforementioned, when designing an ad, you’re probably used to having anywhere from 30 to 60 seconds to convey a message and drive home a point. In this circumstance, a creator has much more room to include several perks of their brand, or aspects. This is simply not the case for a six second ad. Within your bumper ad, it is your job to stick to one point and do it well. If you try to cover everything about your brand in the six seconds, chances are your ad will fall short of effectiveness. So remember, pick a quality of your brand you want to showcase and don’t stray from it!

Now that you know how quickly your message will have to register with viewers, you are faced with the task of establishing a solid advertisement. Have no fear! Try starting your bumper ad with a striking image or perhaps intriguing scene. Keep in mind that this ad will be playing while viewers are waiting for their YouTube video to load. So, rather than stuffing a ton of info into the first image that pops up, pick something more noteworthy. Remember to create your quick ad around the initial image, allowing viewers to step into your brand’s atmosphere. Always build, don’t jump around.

Also, the message will not linger with your viewers if your ending is disjointed or unrelated. Give your viewers some sort of final thought to ponder after your bumper ad concludes, or a call to action. This way, viewers will be immersed from start to finish (which is very quick).

Just Say No to Cramming

As a creator, you’re going to have other materials already prepared and ready to release at any moment for a company; however, fight the urge to cram your 30 second creation into your six second bumper ad. Take the advice; it will not register with viewers. Although, this isn’t to say that you can’t recycle some of your work into the bumper ad. Think of your previous materials as a set outfit and you’re merely taking the striking accessories from it to use in another outfit. The hypothetical statement pieces that you are borrowing from the first outfit are your memorable highlights within the advertisement. Pick the points that bear the most emotion or induce a mental conversation. Maybe you used a catchy song in the first advertisement and want to have a blip of it in the bumper ad. Whatever makes your original successful, pull into the bumper advertisement. Viewers will appreciate watching a meaningful six second ad, rather than a bunch of materials that were shoved poorly into a small time slot.

Rather than focusing on your bumper ad as a single advertisement, try to picture it as part of a larger series. One successful tactic that bumper ad-makers take is keeping a general theme, or look to their advertisements, but varying each slightly in message. For example, if a viewer sees an ad pop up that they recognize elements in, they’ll automatically settle into the brand’s atmosphere and prepare themselves for the incoming message. By keeping your bumper ads consistent, yet a tad different each time, viewers will learn to know which brand is yours and (hopefully) look forward to watching them.